Hilarity Academy is back 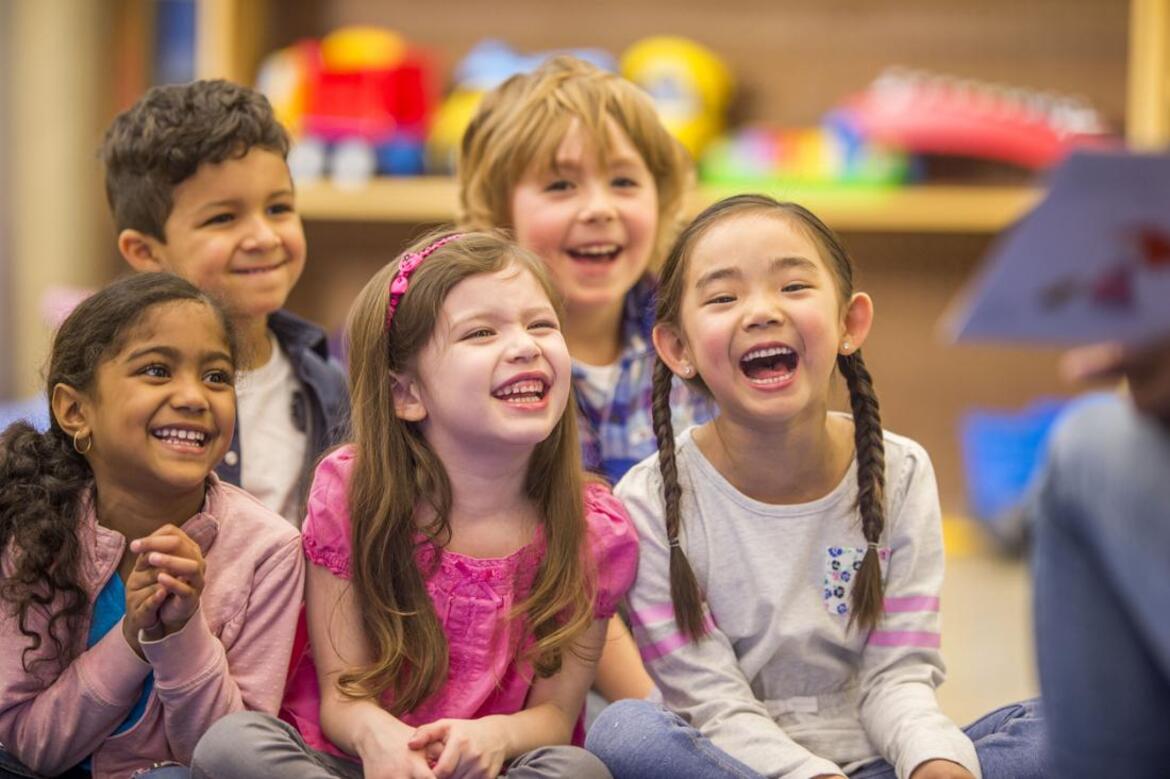 The Free "Hilarity Academy" project is funded by Children In Need and now into it's third year.  Workshops are run on Monday's afterschool.

Join Hilarity Academy from January 2022, which will be led by professional comedians!

Hilarity Academy is a free, fun space for young people to learn and engage in the skill of making people laugh.  Workshops include lessons on learning how to tell jokes, creating sketches, writing stand up material and clowning.

The project is led by comedy professionsal including Alice Devlin and Martin Willis and have run workshops for organisations including BFI, Jackson's Lane and Haringey Shed!  Alice also runs popular monthly alternative comedy night "Pinata", is an actor for Punchdrunk, and a founder of Bric a Brac Theatre Company.  Martin runs comedy production company Objectively Funny, has a double act "Loose Brie" and has written and performed for BBC Radio 1, BBC3 and Comic Relief.

To find out more or join up email. 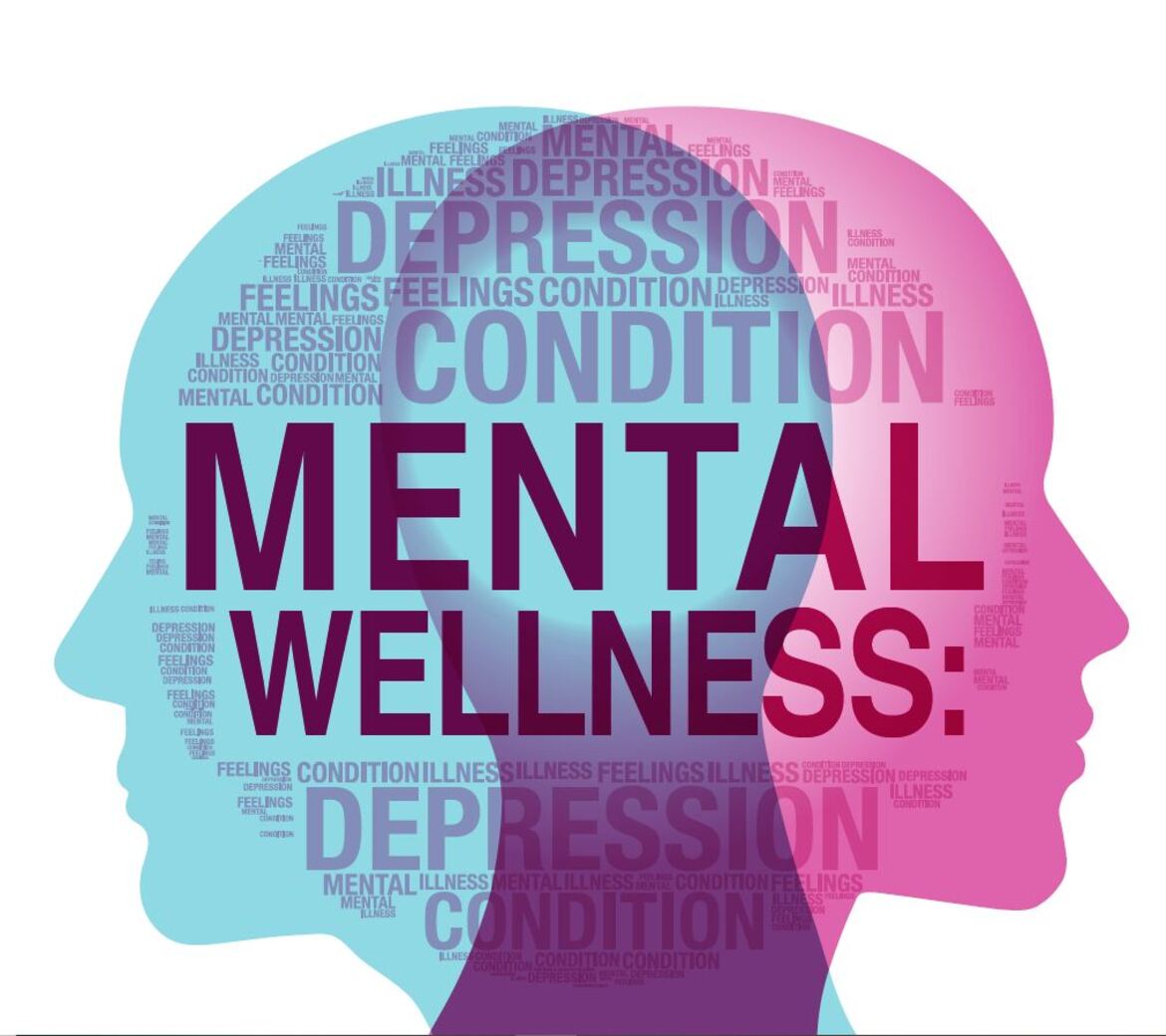 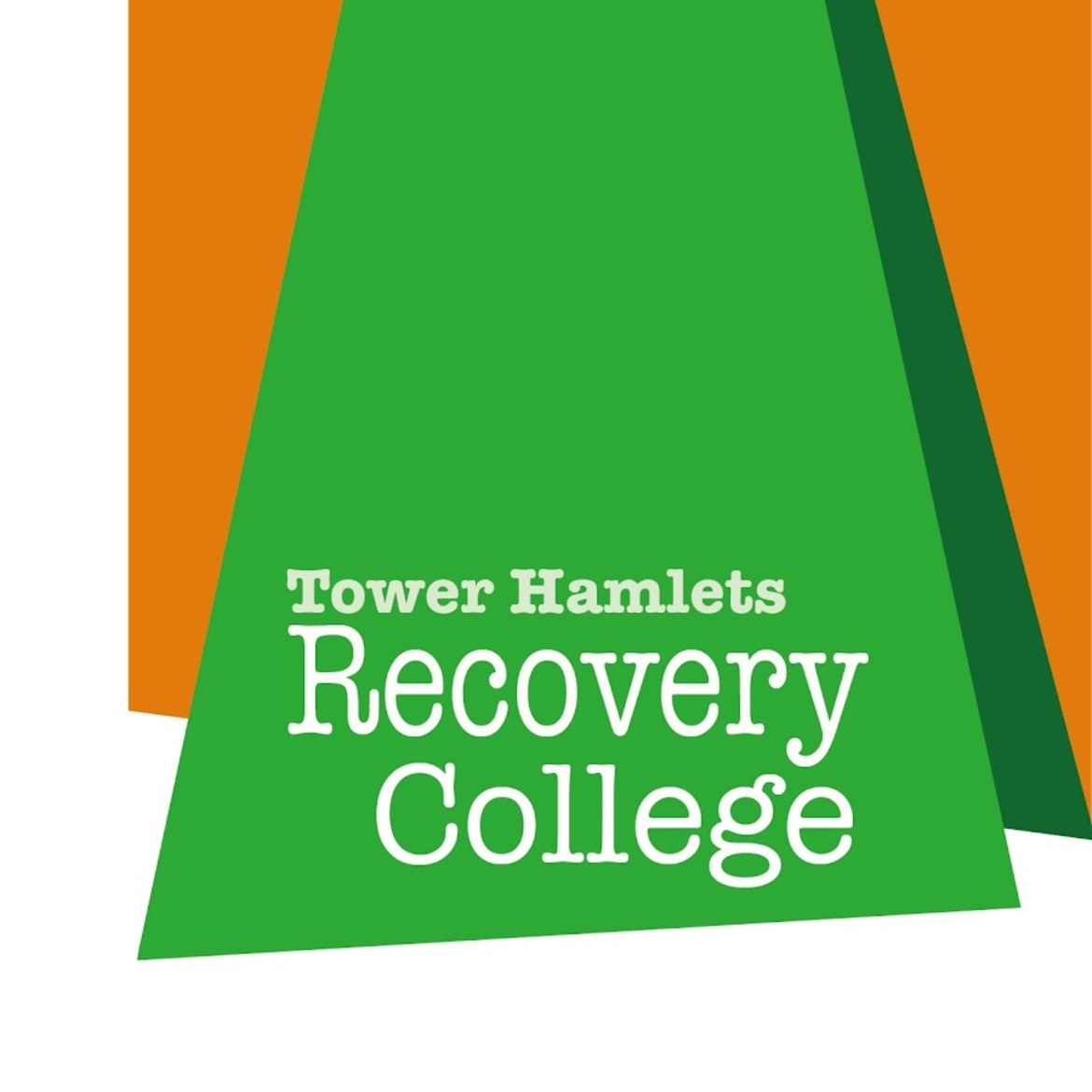